Just in time for Christmas, Joni Mitchell has debuted the first official music video for “River,” her wistful contribution to the Christmas songbook, taken from her landmark 1971 album Blue.

Animation by Skazka Studios
Directed by Matvey Rezanov, in memory of his father Mikhail Rezanov

Joni Mitchell Archives Vol. 1: The Early Years (1963-1967) has been nominated for the 2022 Grammy Award for Best Historical Album. It is the 17th Grammy nomination Mitchell has received since her first in 1969. To date, she has won nine Grammy Awards. That could change on Monday, January 31 when the 64th Annual Grammy Awards show will be broadcast live on CBS.

A few days before the show, the Recording Academy will honor Mitchell as its 2022 MusiCares Person of the Year during a star-studded event on January 29. Jon Baptiste, Black Pumas, Brandi Carlile, Leon Bridges, Mickey Guyton, Herbie Hancock, Graham Nash, Maggie rogers, and James Taylor are among the artists set to perform at the show, which will raise funds for MusiCares’ charitable programs and relief efforts. 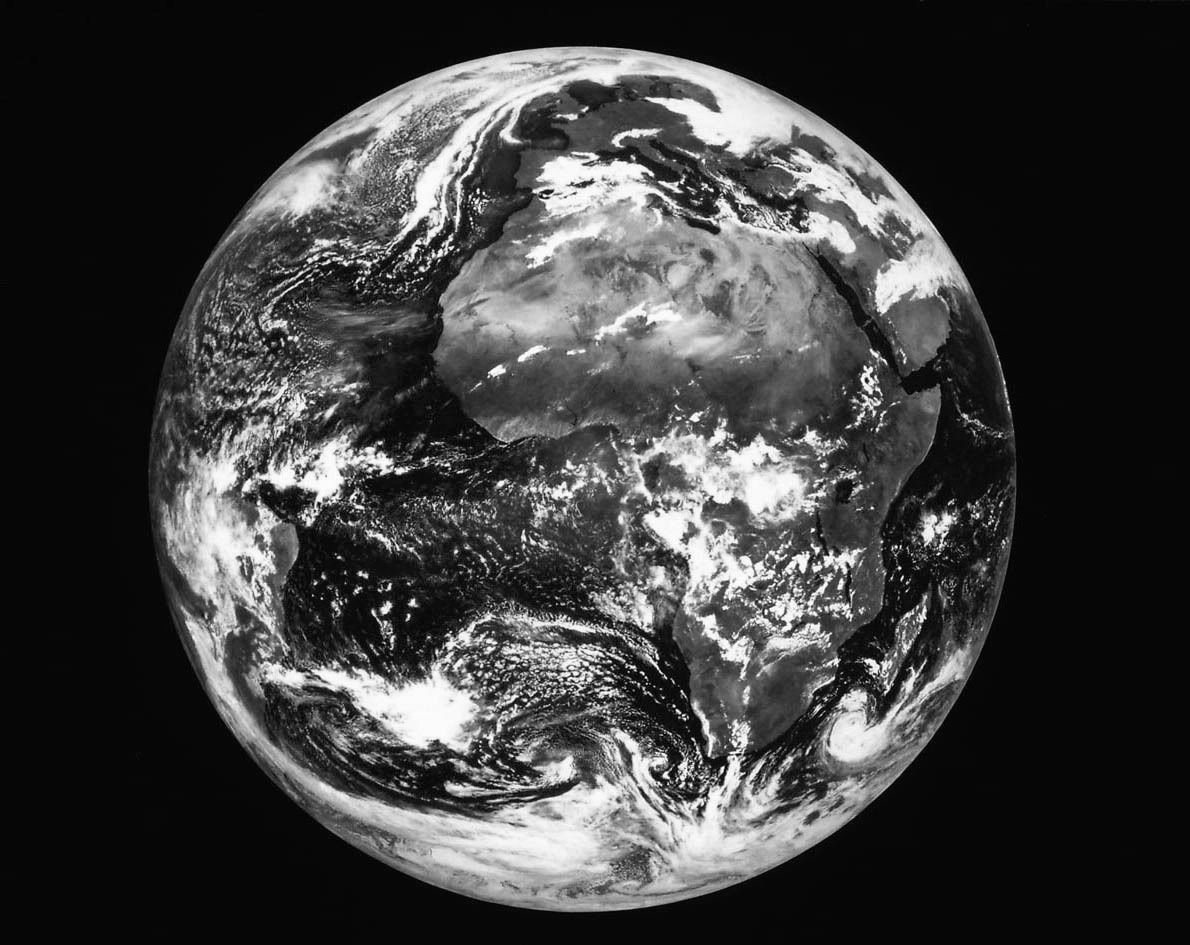 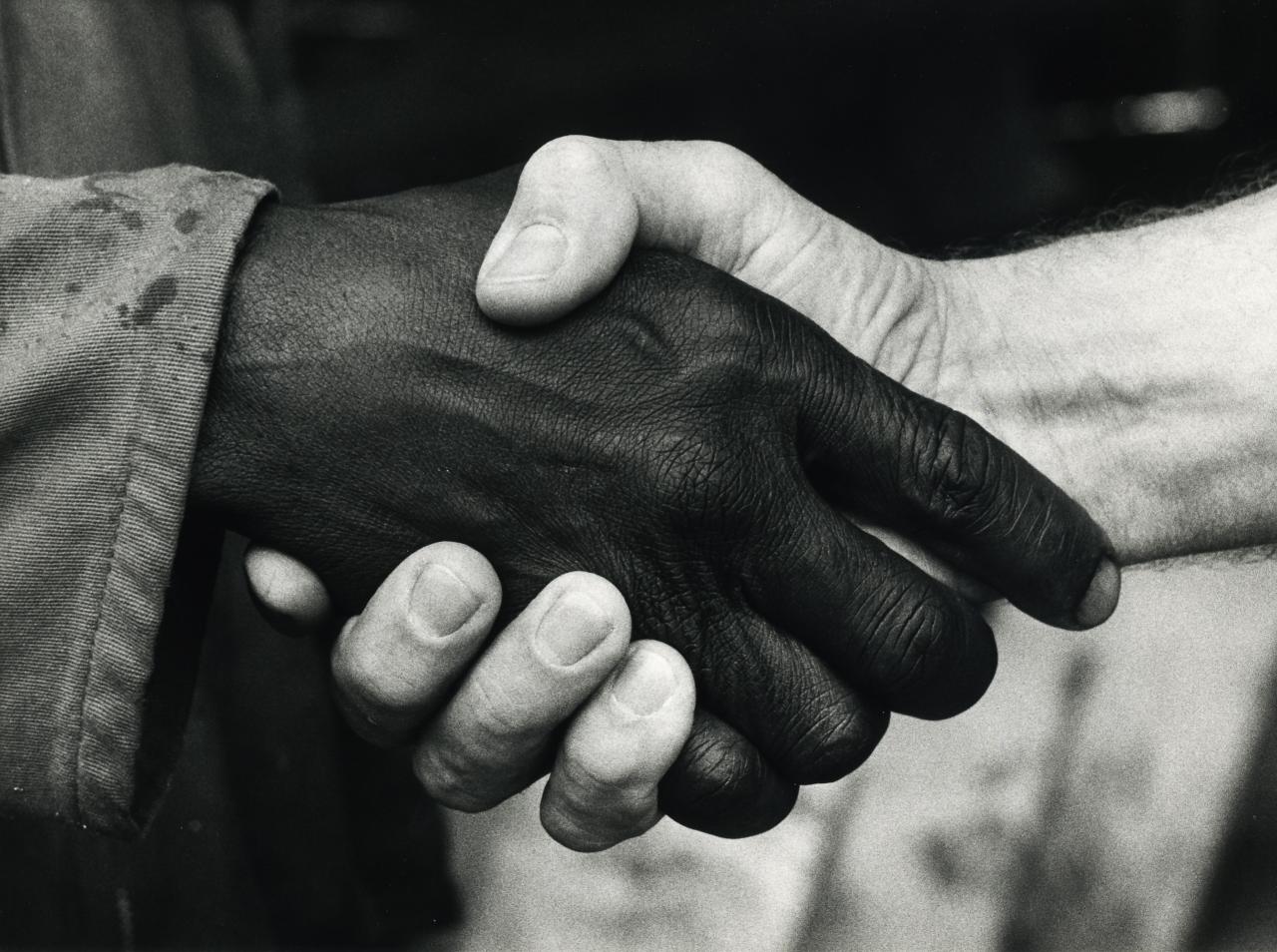